A REMINDER OF THE POWER OF PRAYER 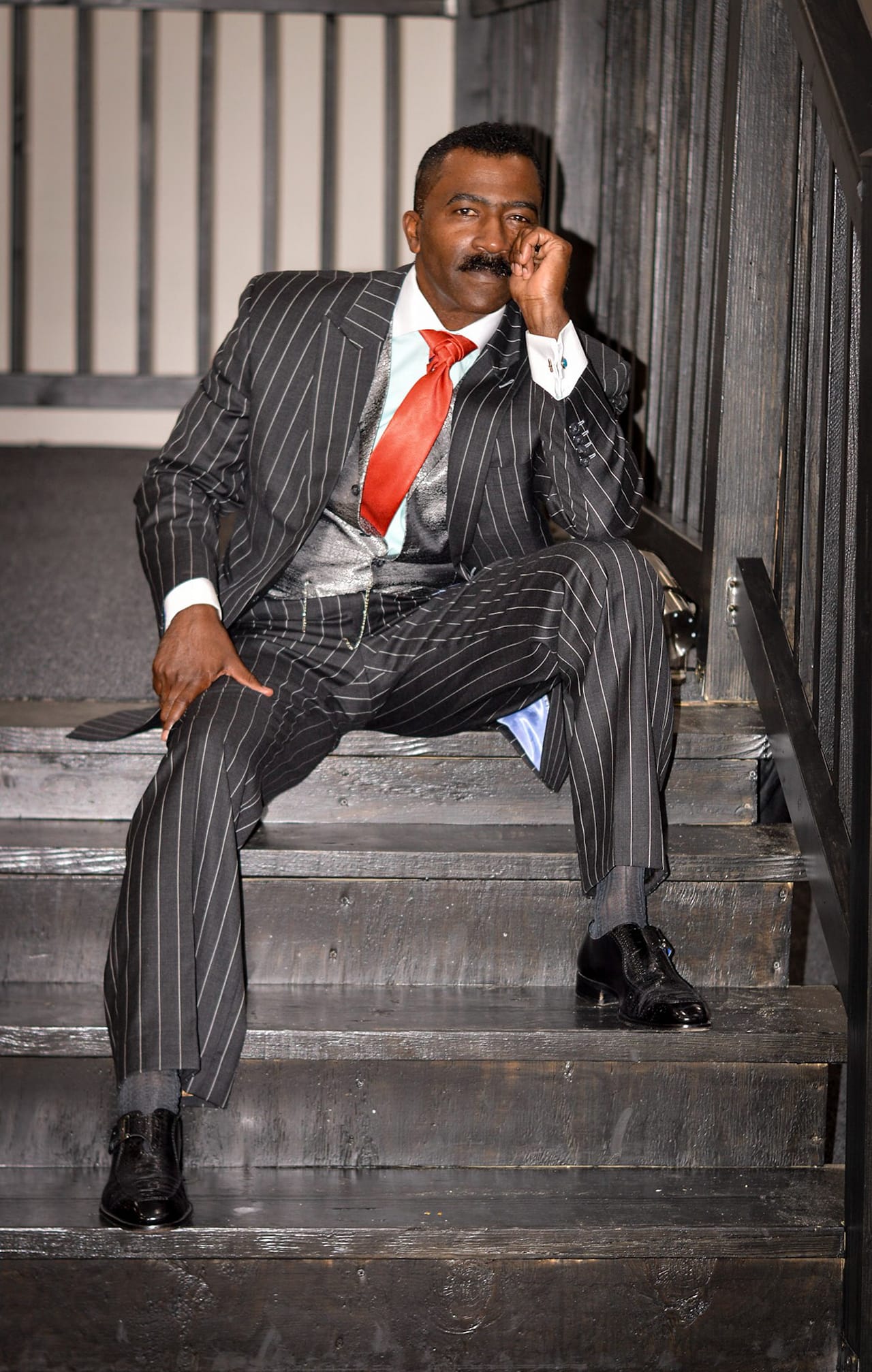 Pastor Goggins was ordained and licensed as a minister under the leadership of the late Pastor, Nathan L. Simmons, founder of the Citadel of Hope Evangelistic Church of God in Christ in 2004 . He spent eight years serving as a deacon, pastoral armor bearer and minister. 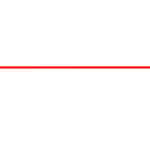 In August of 2006, he and his wife, Teresa, were ordained as pastors and founded Thy Kingdom Has Come International Ministries in January 2007. They knew that without faith it would be impossible to please God, so they "stepped out of the boat" and began to walk on water.


Pastor Goggins led TKHC’s first Bible Exploration service on Jan. 2 and launched their first Sunday service six months later on May 6th 2007, with 22 people in attendance! Like a true shepherd that loves and cares for
his sheep, he is admired for his fathering spirit, revelatory knowledge of the Word and his compassionate nature. He and his ministry are
steadily growing and advancing the Kingdom of God one soul at a time.


In addition to his pastoral duties, Pastor Goggins also works in law enforcement for the state of Georgia and received doctorate honors from St. Thomas Christian University in Jacksonville, Florida. He's been in holy matrimony with his wife for 30 years and has three children.
Edit Section

A Book of Hope 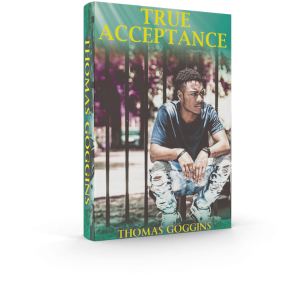 Thomas takes us on a journey through is life, revealing to us his humble beginnings which were filled with tough choices that would determine his destiny.  Growing up in a community riddled with drugs, gangs, and negative influences, Thomas reveals to readers how his life was spared by the grace of God which allowed him a second chance in life that afforded him the opportunity to discover his divine purpose in life.

I purchased this book for my grandson, and I can’t wait to place it in his hands! I believe its content will provide him with keen insight as he journeys through college and other life circumstances he will inevitably face in manhood. Knowing your purpose in life is half the battle, and this book is an investment, and being the grandmother that I am, I must see to it that he has the right tools to help him make sound decisions.L. AdamsElder, TKHC Ministries
True Acceptance is a book that every young man searching for truth needs to read. I purchased two copies for my sons. With a grandson on the way, I need to get another copy for him as well. An awesome read to build our young men to be strong leaders.Linda G. WeaverMinister, TKHC Ministries
I love the realness and authenticity of this book. Great book for young men finding their way through life. Get this book for your sons, nephews, uncles and brothers.B. WilliamsCEO, Organized Khaos
Edit Section

Order at Barnes and Noble or Amazon! 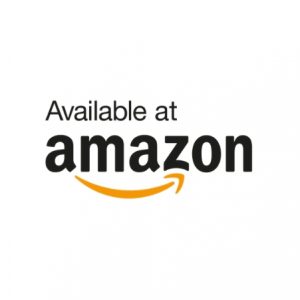 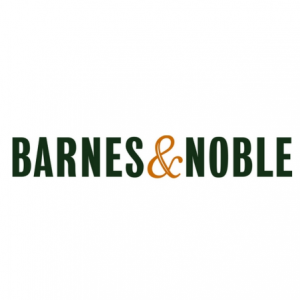 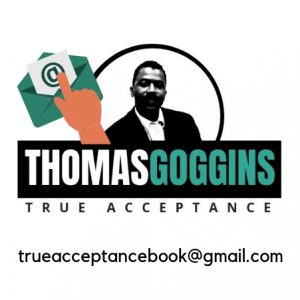 True Acceptance: A Book of Hope

Your message was sent succssfully! We will be in touch as soon as we can.

Something went wrong, try refreshing and submitting the form again.